Disney Pixar’s newest release, “Turning Red” went live on Disney+ on Friday, March 11, 2022, it is honestly, unlike anything else we’ve ever seen from Pixar.

The film’s premise is that a middle-aged Chinese-Canadian girl is entering puberty and some significant changes start occurring in her life. The manifestation of this change is that she transforms into a red panda, something that all the women in her family has experienced ever since the matriarch of the family became a red panda to defend her village from outsiders trying to conquer them.

I think, as a parent, when I am trying to “screen” a movie before I watch it with my kids, I try to get a feel for the movie, what kind of content is in it, is it “age appropriate” for my kids, and is it something that will keep their attention. I want to say that the target audience of the film is tween and middle-school age girls. My younger daughter is seven and she has already shown uncomfortableness when my older daughter, who is eleven, is learning more about puberty, particularly the changes in her body, that she expects to experience in the next year or two. For that reason, I chose to wait to have her see the film. When she is eight or nine or ten, I expect that I would see the film again with her. My youngest son is four and this isn’t something he would be particularly interested in. He might like a few of the funny scenes, but otherwise the content would be completely over his head. When he was older, it would be a more useful film for discussing changes that girls experience when they go through puberty. Still, I think it is really a film targeted to maturing girls. He might still not be interested if he was ten or eleven. As far as other parts of the film, there were some scary scenes that could be unsuitable for younger kids. The film is rated PG, but if your child has a hard time with scary scenes or is easily frightened, it might be helpful to wait to watch this one.

Yeah, so this is a unique film.

Besides the themes of puberty and maturity covered in the film, it also touches on mother-daughter issues, and relationships throughout. There is an obvious tension with the main character, Mei-Mei (Rosalie Chiang), and her mother Ming (Sandra Oh), how there are some heavy expectations to be the perfect daughter, get all perfect grades, and perform to a certain level, or else face her mother’s disapproval.

This is where Pixar’s execs come in saying that all of their films are not “kids movies,” but they are movies for everyone. As a parent, I recognize puberty for my kids is not just about them changing, but that my relationship to them change as well. Yes, I am their parent, and they will always be my “little girl,” but some other things change as well. As they grow and mature, there will be more freedoms and a different kind of trust required of both parties, so that the relationship between father and daughter remains a healthy one.

All in all, I am glad this movie came out when it did. It has already been a topic of discussion with my oldest and this film provides more touchpoints and places to springboard off into safe, healthy dialogue about the changes to occur in the coming years. I am so glad that all stages of development with kids occur slowly and when we can have open communication about things no one is caught off guard or confused if you are willing to enter into those spaces.

I would definitely recommend this movie to kids of a certain age, and to adults of all ages who are willing to go back into their own formative years with fresh eyes. 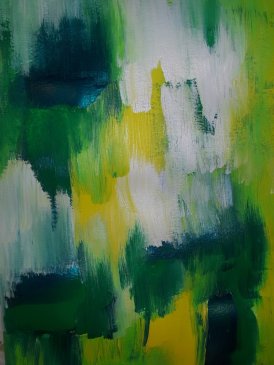 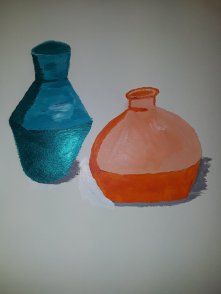 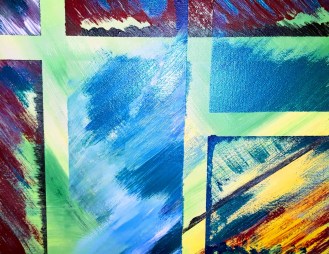 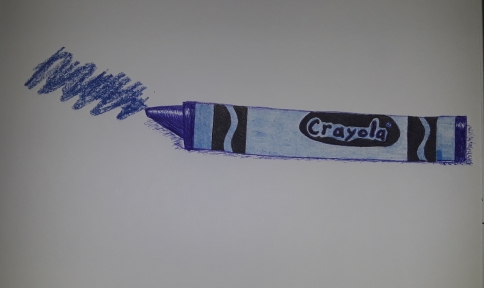 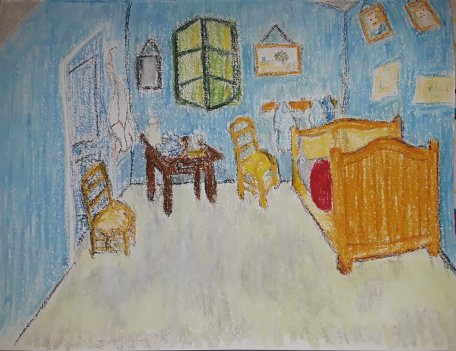 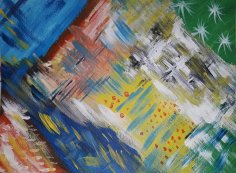 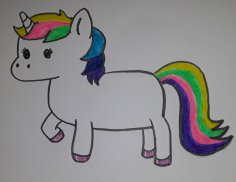 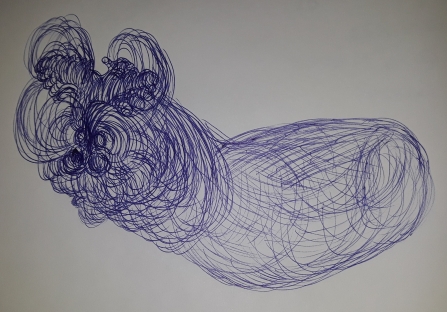 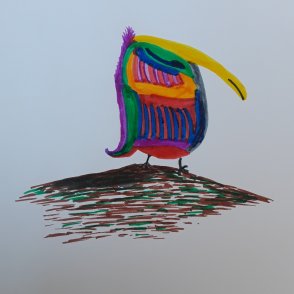 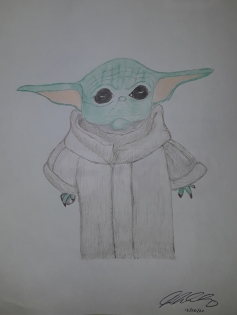 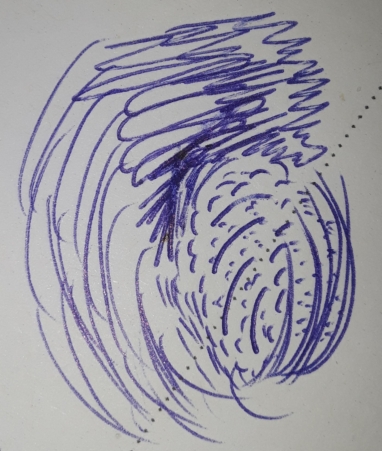 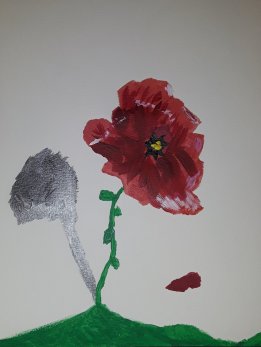 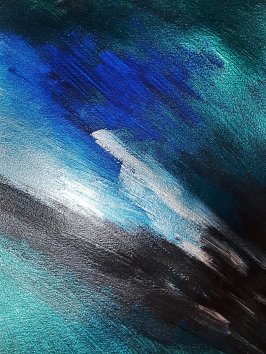 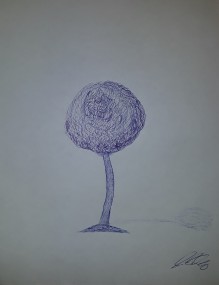 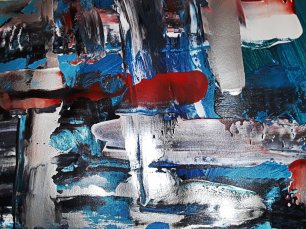 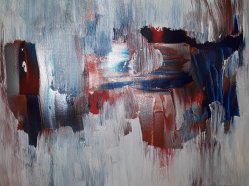 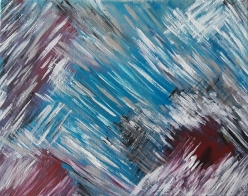 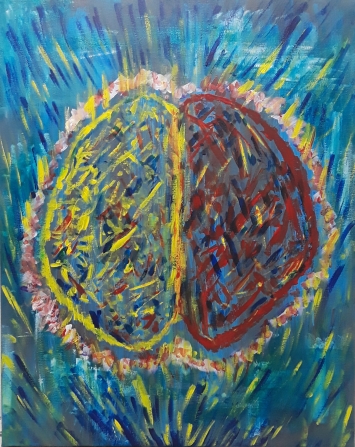 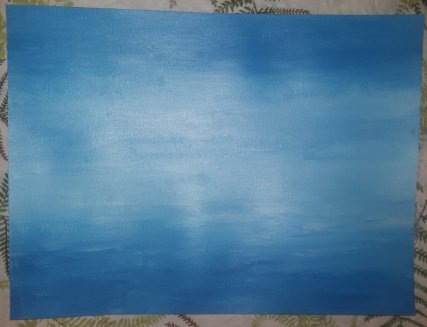 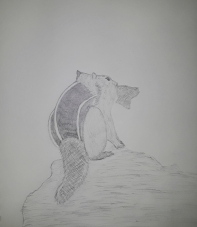 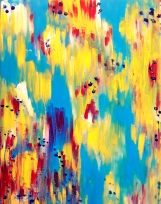 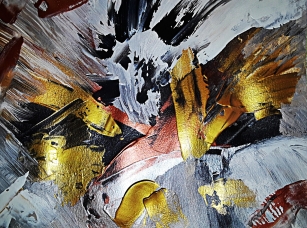 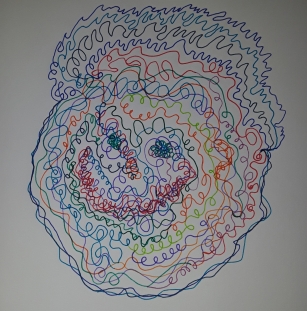 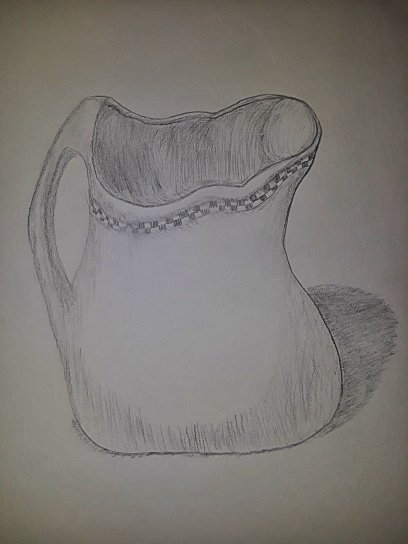 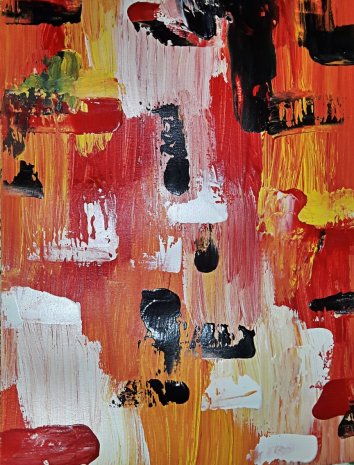 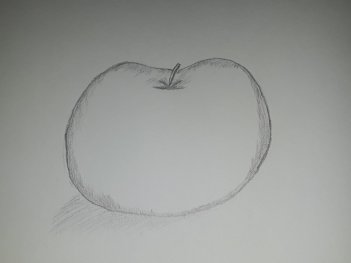 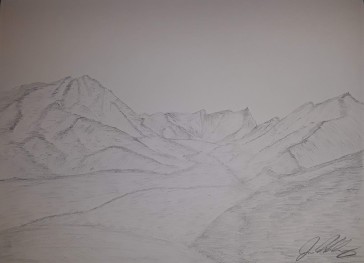 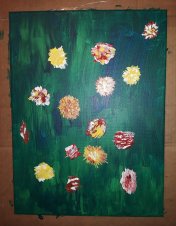 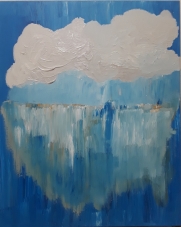 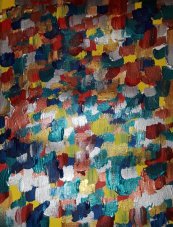