No Hiding in Boise by Kim Hooper #BookReview #GunControl

Kim Hooper’s novel, “No Hiding in Boise” is about relationships, husbands and wives, mothers and sons, fathers and daughters, and the impact that one destructive event causes to an entire community. The book revolves around a shooting at a bar and those who lose their lives, and those whose lives are forever altered by the event.

Unfortunately, these types of events are not going away. Gun violence is rampant in the United States. Personally, I was impacted by a shooting in my neighborhood when a shooter lured police officers to his home with rantings on the phone, and then open-fired on unsuspecting law enforcement. It woke me and my family from sleep, and my oldest child, who was about 7 at the time, still is impacted by the events and the aftermath when law enforcement came by to see if everyone in our home was safe.

This novel was a fascinating mystery that unfolds about what compelled the shooter to attack and the intertwining pieces that come together.

Get a copy of “No Hiding in Boise” by Kim Cooper on Amazon here. 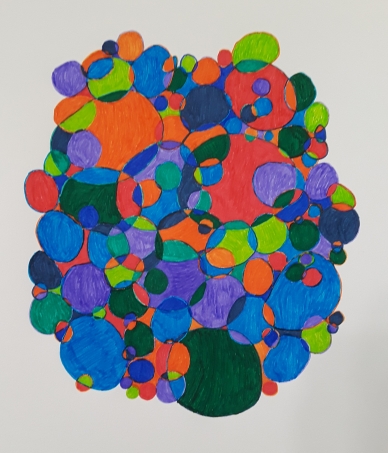 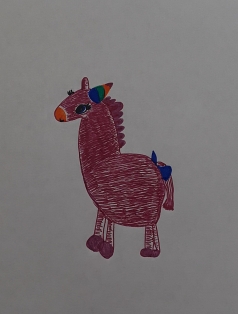 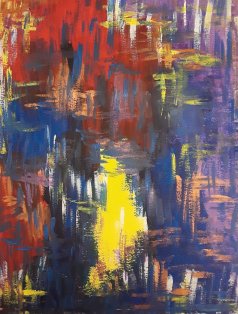 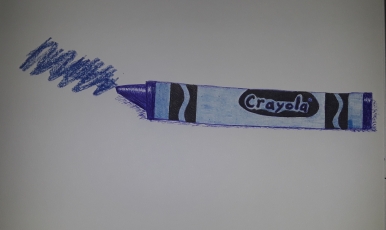 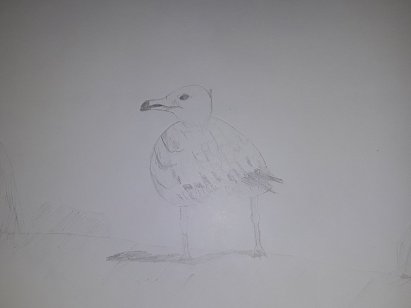 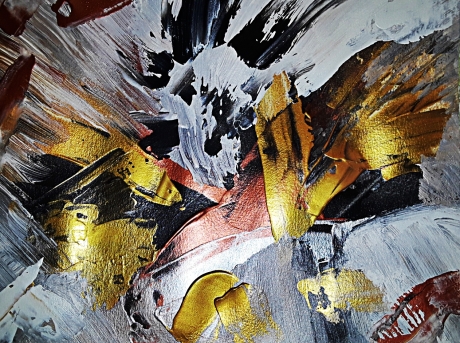 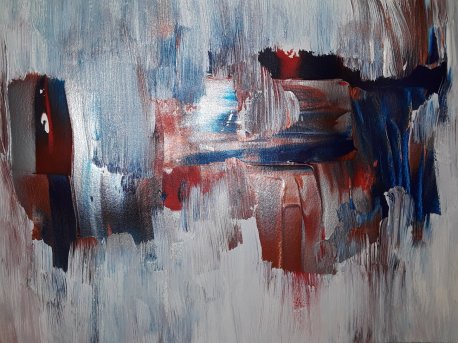 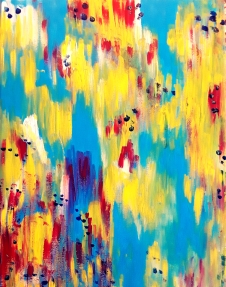 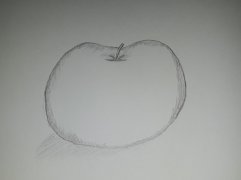 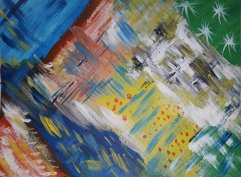 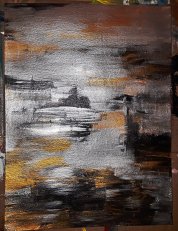 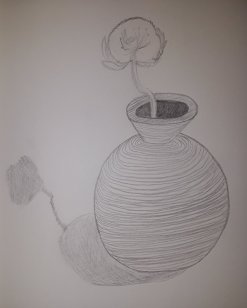 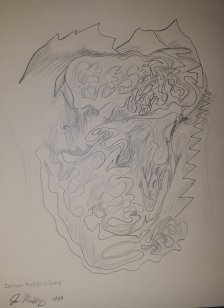 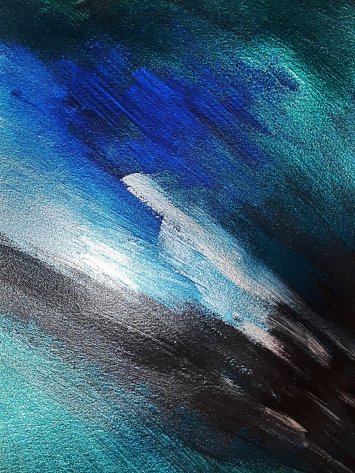 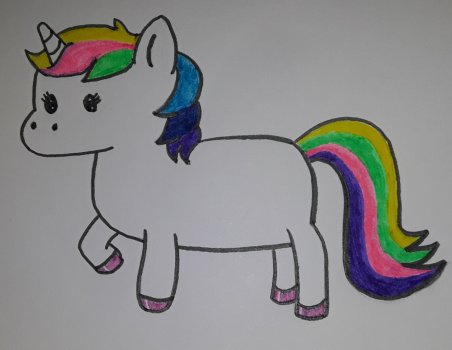 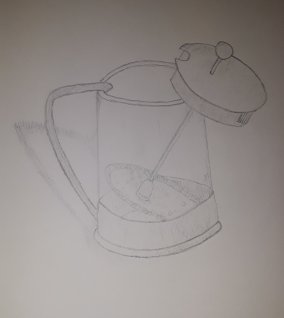 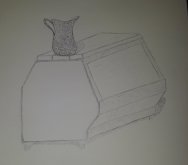 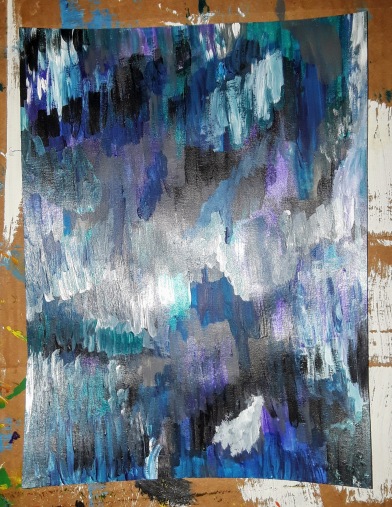 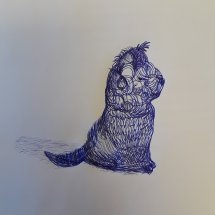 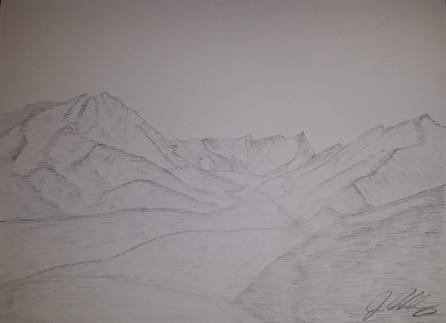 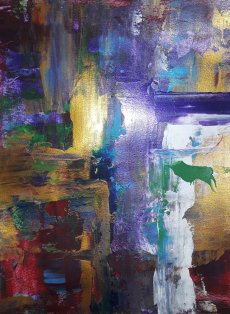