Another Round #MovieReview #Oscars

Blame it on COVID, but I have watched a lot fewer movies this year. I haven’t been to theater since I saw “Onward” with my girls back in March 2020 and I have jumped from streaming services for my fill of TV shows and movies while social distancing.

While I am on that note, I loved “Onward.” I enjoyed it more than “Soul,” Pixar’s other horse in the race so to speak for an Academy Award for Best Animated Feature. If I had a vote for the Oscar I would pick “Onward,” the children’s fantasy-adventure tale with elves and wizards about two sons on a quest to reconnect with their deceased father. But I have no doubt that “Soul” about a Black musician exploring his existence in a secular humanist spiritual world will win this year’s prize. If you want to learn more, I reviewed both of them previously on my blog:

Now, enough digression, back to my review of “Another Round.” If I were a betting man, I would be putting my chips on this movie to win the Oscar for Best International Feature Film, but only because that is what all the critics and experts are saying, not because it was my favorite foreign language film I’ve seen this year. I may end up watching the others on the list including, “Collective,” “The Man Who Sold His Skin,” and “Better Days,” but the better film, in my opinion, was “Quo Vadis, Aida?” Why? Because of its content, the importance of the events it retold, the powerful performances calling out to be seen, to be known, and for its observers to not turn away but to stand up for future generations. I really loved that film.

“Another Round,” Denmark’s submission for this year’s International Feature Film, was directed by Thomas Vinterberg, who was the film’s screenwriter along with Tobias Lindholm. The film stars Mads Mikkelsen, Thomas Bo Larsen, Magnus Millang, and Lars Ranthe, as four high school teachers, all friends, who decide to test a psychologist’s theory that they could improve their life by maintaining a .05 blood alcohol content (BAC) level as they go about their normal lives, teaching, interacting with others, parenting.

Maybe I just don’t understand the movie. Maybe I don’t understand the “lesson” it is trying to portray. The group of friends learn of some psychologist with a theory that we are born with a .05 “deficiency” of alcohol in our systems and if we could maintain that amount in us, everything in life would be better. We would have more self-confidence, we would be happier, we wouldn’t take things so seriously. In Danish culture, it is normal for high school kids to consume large amounts of alcohol throughout high school and no one bats an eye, compared to a legal drinking age of 21 here in the US.

These four teachers all undertaking the experiment all have personal shortcomings or challenges in their lives and convince themselves that drinking more will solve their problems. One teacher’s marriage is slipping away from years of neglect, disinterest, apathy towards the relationship. Another teacher has young children who pee on him when they sleep in the bed with him and his wife, that marriage is rife with conflict and struggle. A third teacher is single and has been alone for some time. The fourth teacher is alone as well, but rather than struggling with loneliness, he seems to lack any spark in his life.

The experiment improves things at first, their lectures are more lively, the students they teach are invigorated by the new gusto put into their classes, they find more fulfillment in their work and the people around them take notice. But, predictably, things start to fall apart as they become addicted to this drug they continue to consume, soon they are exceeding the .05 BAC and want to raise their levels, again and again.

I think you know where this is going.

The film skirts around the issue of how much is too much. The consequences that each person must face because of the “study” and the ramifications rendered by the choices they made are apparent. While parts of the film engage my thinking about alcohol, social norms, and how we get to where we are based on our choices, there is no strong rebuke of what they did and what resulted from their actions. Their story is a part warning, but more a question that never really resolves.

The title of the film in Danish is “Druk” which translates to “Pressure” in English. Even that title seems to justify the characters’ actions in undertaking this study because of the outside influences affecting their lives.

“Don’t blame them, blame the external forces pushing them to do it.”

It is a sad commentary on Western civilization that we would rather blame our circumstances as the reason for our actions, instead of taking the agency we have to make different choices for our life. If you are having marital struggles, get some outside help, see a counselor, engage your spouse, look at what you can do differently. If you don’t like your job, find a new career, find a new workplace, find a new subject that you would rather teach. If you are lonely, find a community center, join a meetup group, find a book club, get with other people that have similar interests to you and hang out. If you are struggling to parent young kids, find other fellow parents with young kids and organize a babysitting swap for a date night, or go in together to split for a babysitter and go out as a group.

To me, this “study” in “Another Round” seems more like an act of hopelessness, giving up on ever really being whole, than making an active decision to really live life to the fullest.

If anyone else has seen this film and has a different perspective, please, by all means, let me know. Maybe I am completely missing the boat on this one. 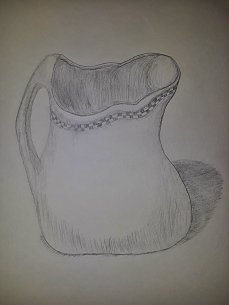 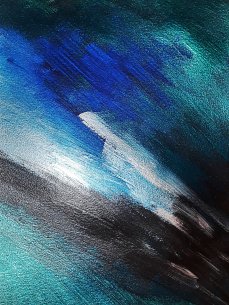 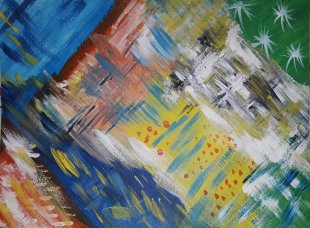 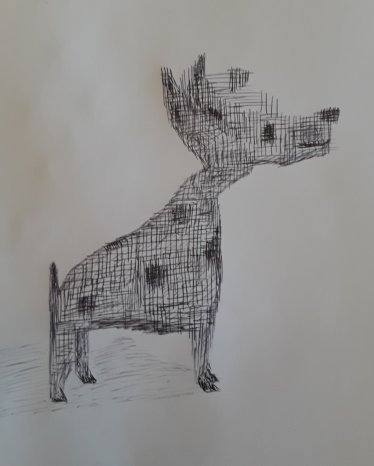 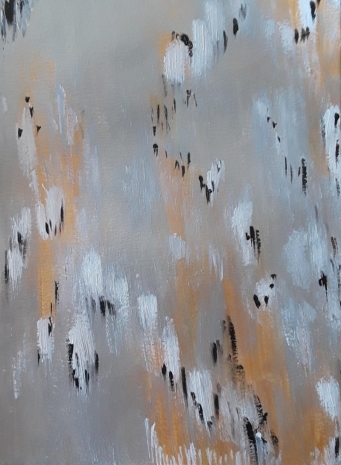 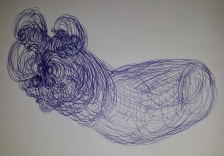 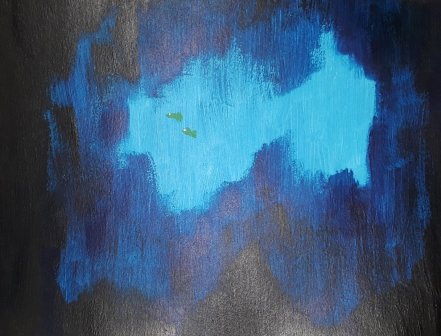 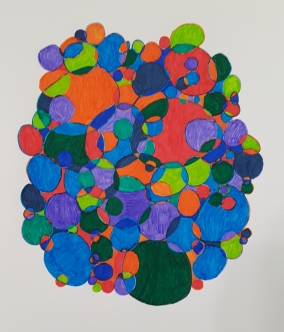 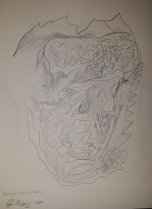 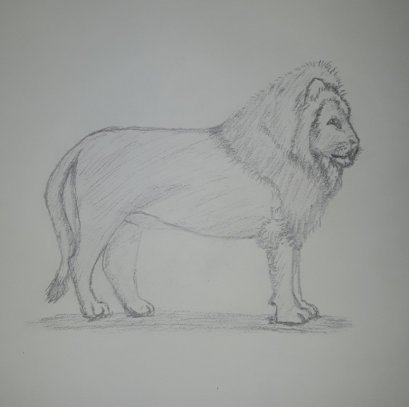 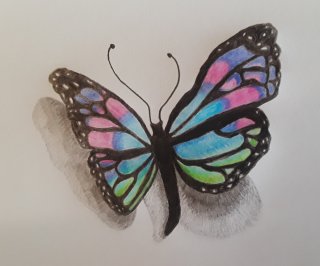 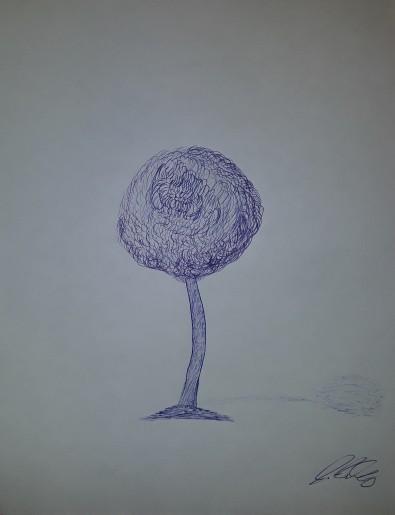 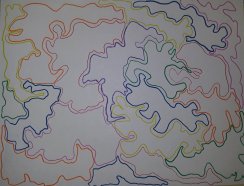 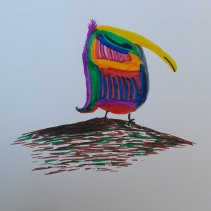 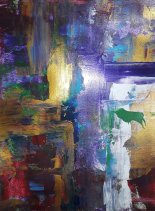 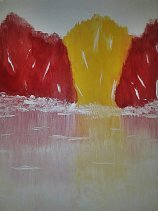 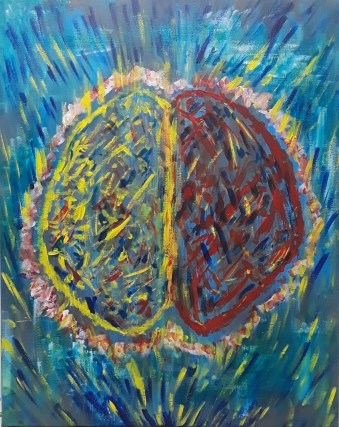 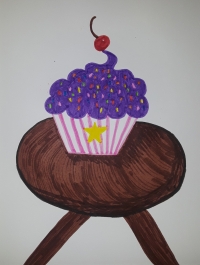 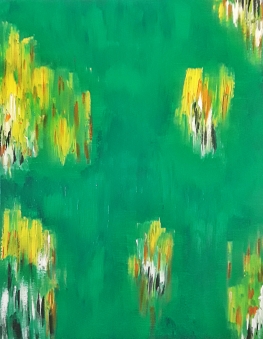 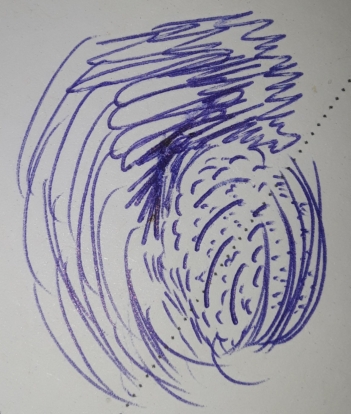 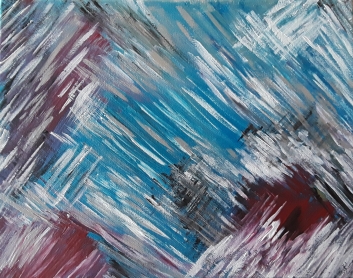 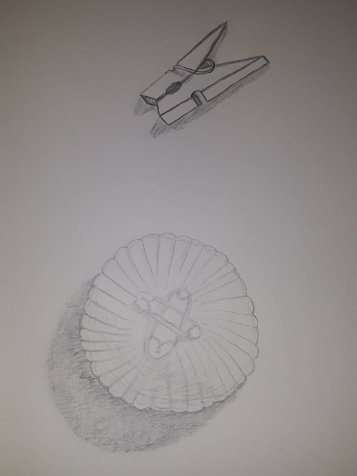 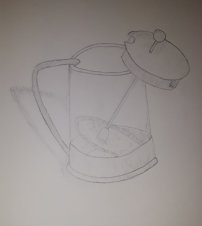 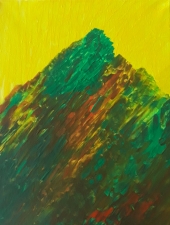 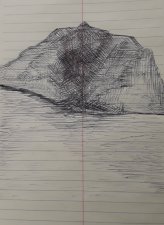 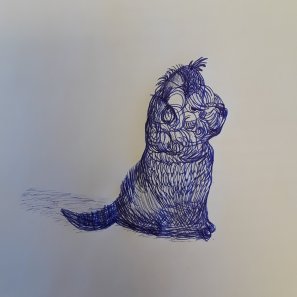