Thrawn is on SALE Today Only for $1.99 #Amazon #BookReview #StarWars

Timothy Zahn is one of my favorite sci-fi authors of all-time, his book “Thrawn” is probably one of the best Star Wars books I have ever read too. It was amazing! He has written a number of other Thrawn-themed Star Wars books too, but this one is the best by far in my humble opinion.

Right now, this eBook is on sale, today only, for only $1.99 (Regularly $9.99), which is a STEAL! If you love Star Wars and you enjoy a sci-fi thriller, go get Thrawn from Amazon now!

Check out my book review below:

Timothy Zahn’s “Thrawn” was mind-bending and thrilling. It may not be canonical Star Wars but it is engaging and deep. It was a very intriguing story about Thrawn, a Chiss alien from outside the galaxy, who joins the Imperial Navy with unknown intentions.

Zahn masterfully weaves a story through Thrawn’s unconventional methods for tracking down smugglers and rabble-rousing rebels who are causing trouble for the Empire. Despite his inexperience in politics and bureaucracy, his methods always lead to results, thwarting those with ulterior motives who are trying to eliminate him.

It is a very fast read as you are swept up in the adventures across the galaxy. Following Thrawn’s every move, not knowing what will come next, I found it hard to put this one down.

I didn’t realize how much of a Star Wars “nerd” I was until I realized how fast I read this book. It’s over 400 pages and I read it in 4 days! For some people, that is very common, for me, it is not. I was really into this book. I love science fiction, a compelling story, and mysterious circumstances. This book gave me all of that and more! The best part of finishing it so quickly is that it is part of a trilogy!

Get a copy of “Thrawn” by Timothy Zahn on Amazon here. 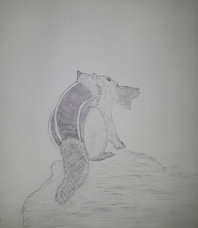 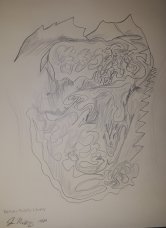 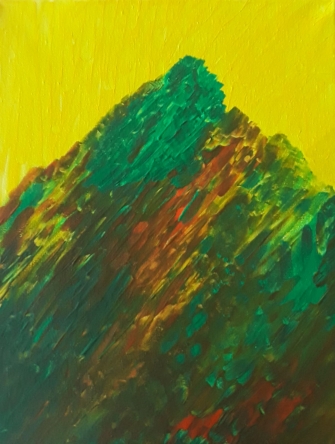 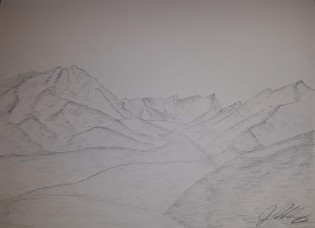 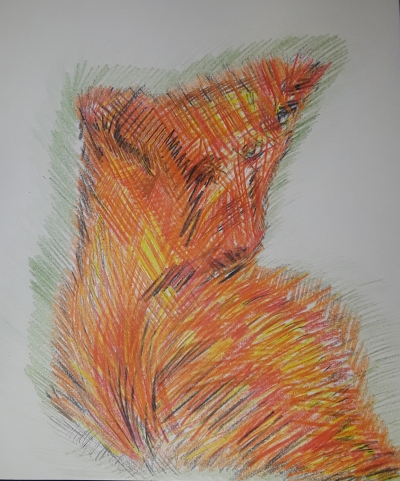 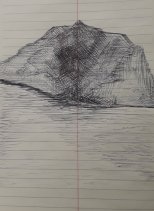 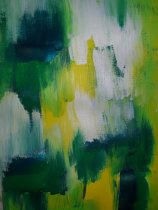 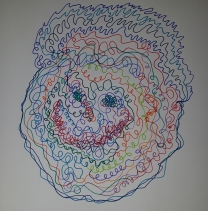 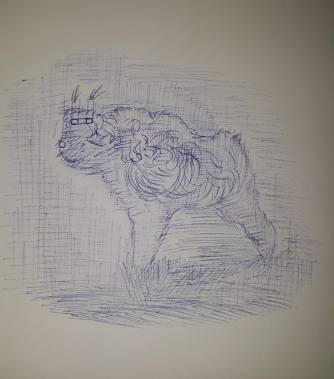 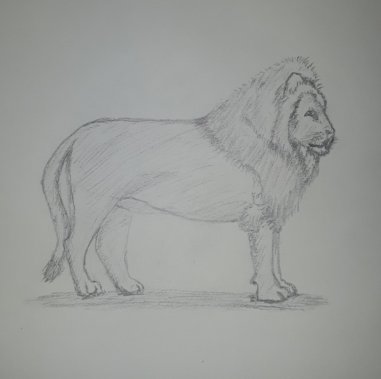 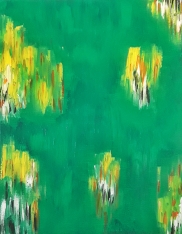 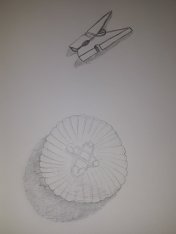 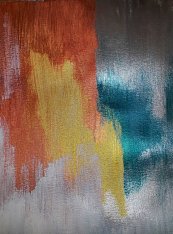 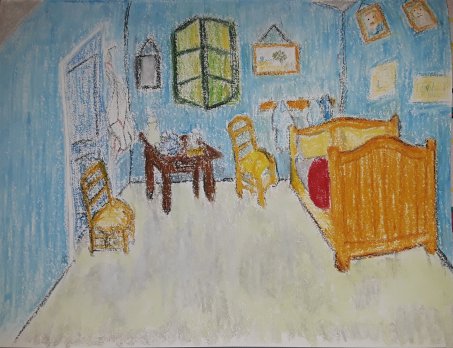 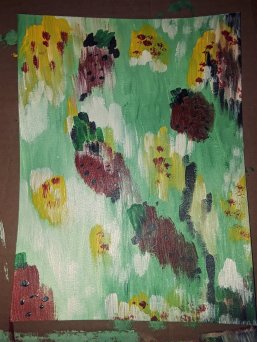 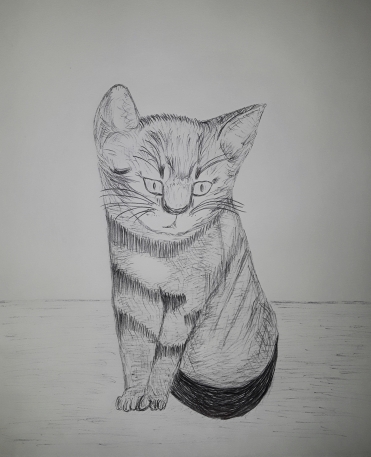 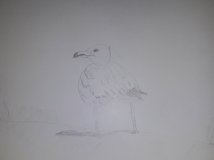 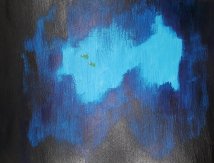 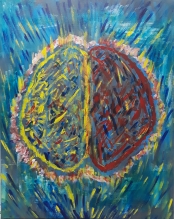 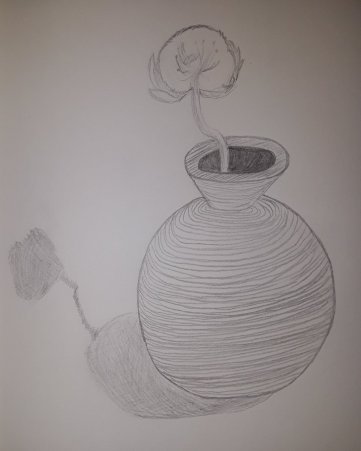 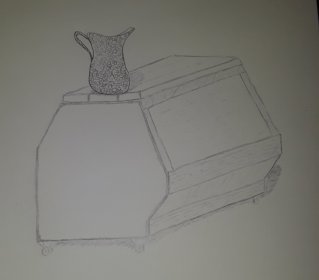 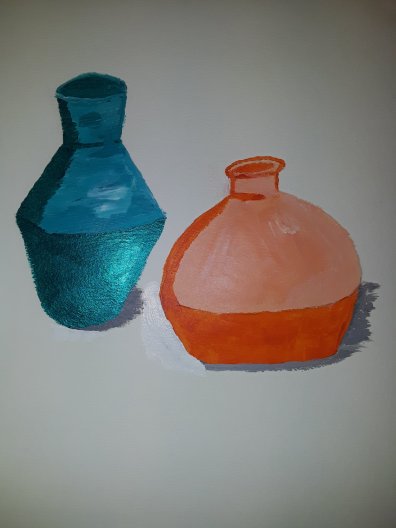 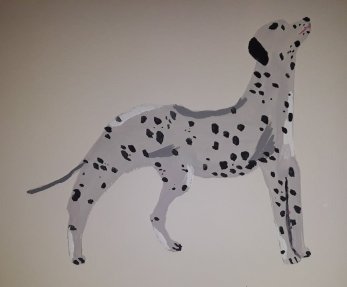 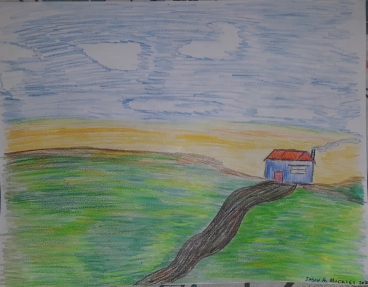