He details the dictatorial and oppressive atmosphere at Theranos, and the secrecy and lack of oversight by the FDA. Carreyrou’s reporting for the Wall Street Journal broke the dam after several sources revealed all of the many shortcuts and lack of quality control became public leading to its ultimate downfall.

Elizabeth Holmes, a young and confident wunderkind, an excellent saleswoman with full knowledge of the industry speak, as high as she climbed with a net worth close to $5 billion in 2016, she fell all the way to the bottom when the FDA uncovered the litany of issues at its lab. So many people lost lots of money, and the “bad” tests risked public health, whose incorrect results could lead to misdiagnosing health problems, and over 1 million tests received by patients are expected to have been voided.

Get a copy of “Bad Blood” by John Carreyrou on Amazon here. 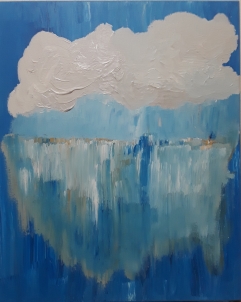 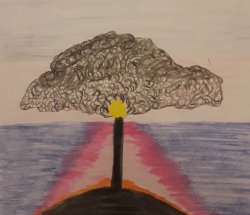 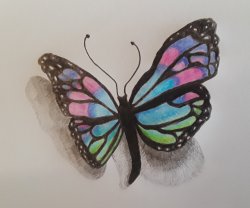 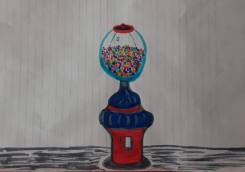 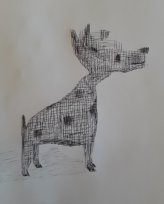 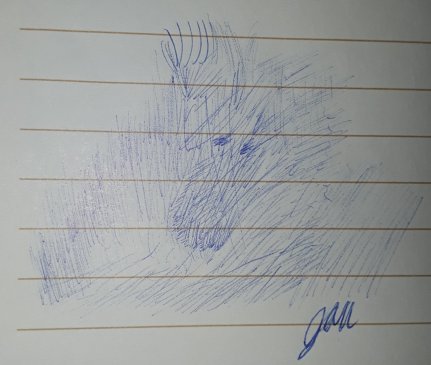 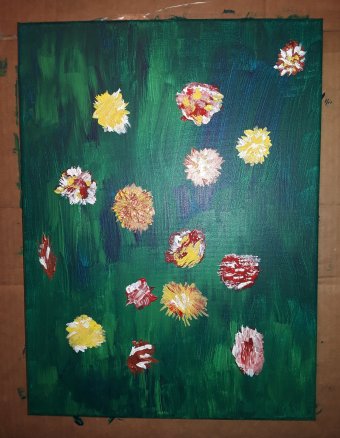 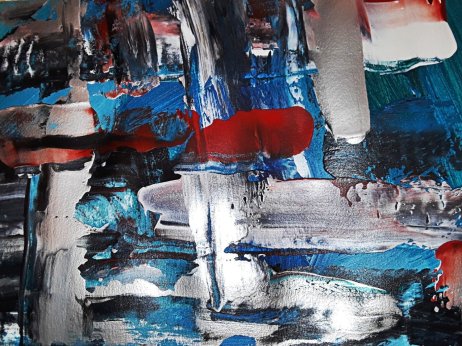 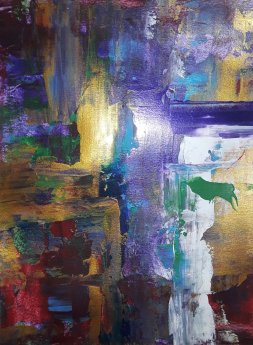 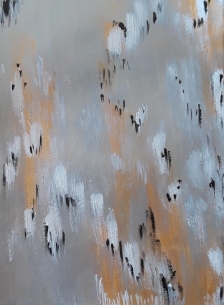 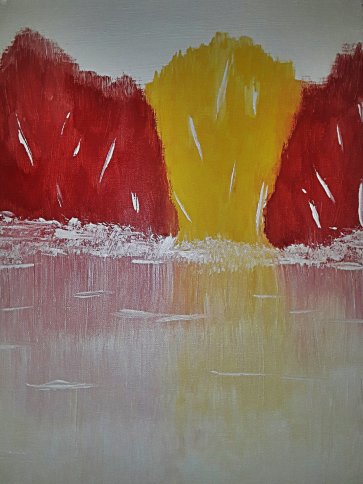 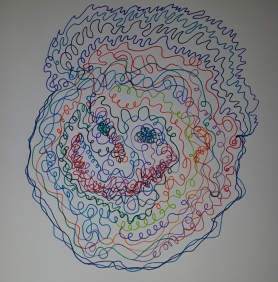 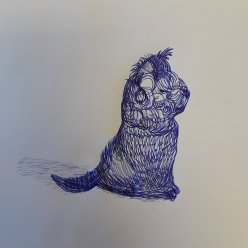 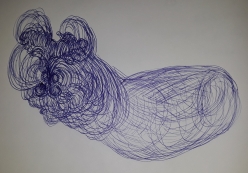 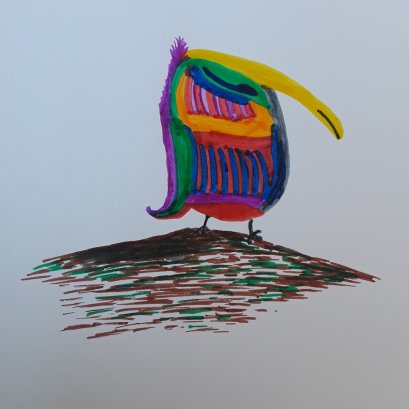 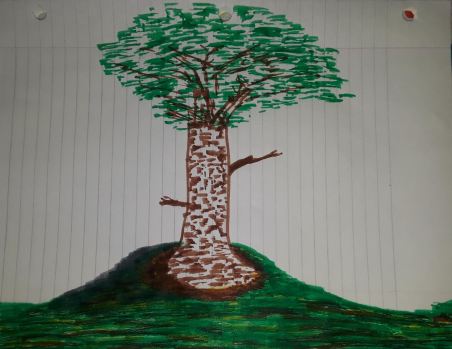 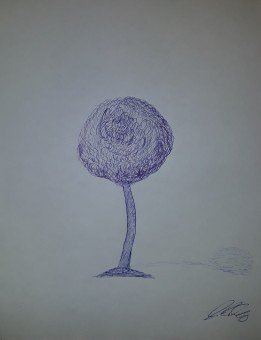 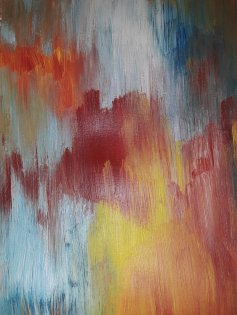 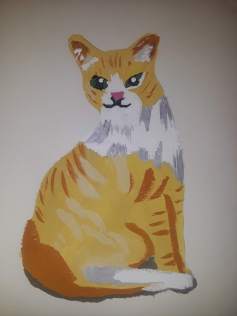 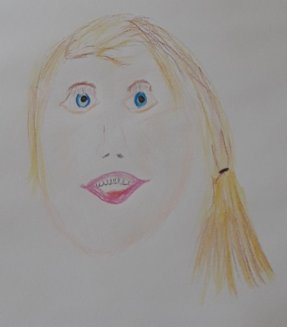 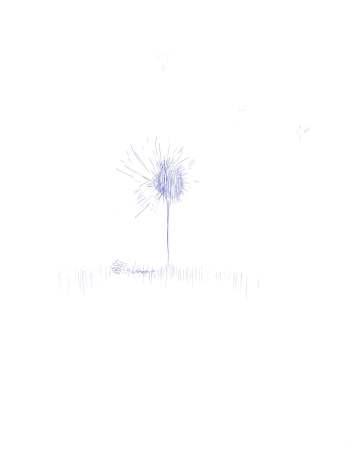 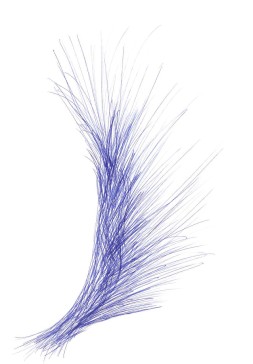 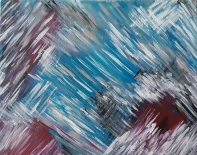 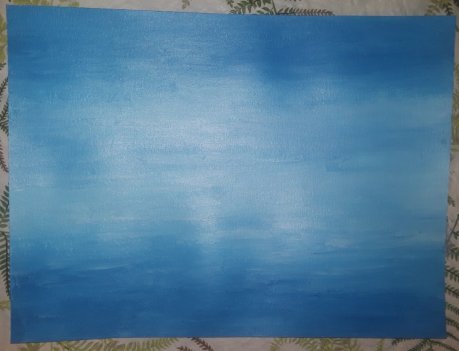 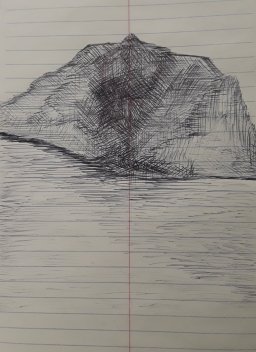 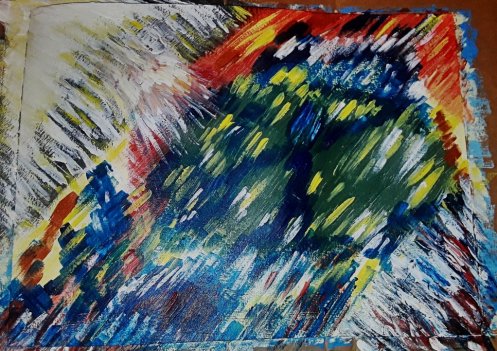 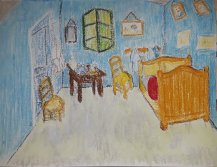 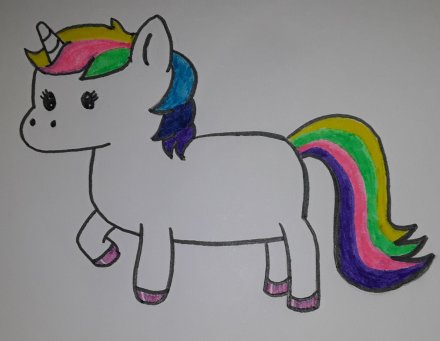 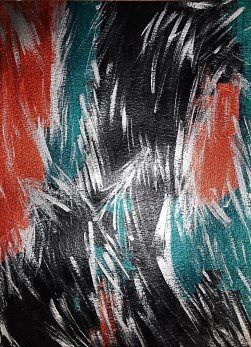