“How very little can be done under the spirit of fear.” —Florence Nightingale

Today is International Nurses Day, an important day to celebrate those front line workers who help keep us safe every day. It is also the anniversary of Florence Nightingale’s birthday, May 12, 1820. I saw this on Bing today as the “Quote of the Day,” and I had to share it!

Florence Nightingale was an inspirational woman, who became famous for her work as a manager and trainer of nurses during the Crimean War, where she arranged care for wounded soldiers. Her work gave nursing a positive reputation becoming an icon of Victorian culture, known as “The Lady with the Lamp” making rounds of wounded soldiers at night.

During the war, poor sanitary conditions and mismanagement made field hospitals dangerous and often deadly places for soldiers. It is estimated that ten times more soldiers died from illnesses such as typhus, typhoid, cholera, and dysentery than from battle wounds.

Nightingale called on the Sanitary Commission to come out to Scutari to inspect the overcrowding and dirty conditions. The commission flushed out the sewers and improved ventilation. Death rates were sharply reduced but Nightingale was never officially credited for her efforts at improving conditions.

This quote above by Nightingale is just as important today as it was in her day. That we must continue to push forward rather than being paralyzed by fear. Some times all we need is a little forward movement towards something that might make a big difference in your life and in the world. 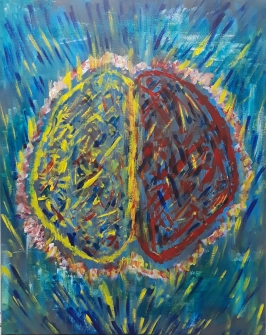 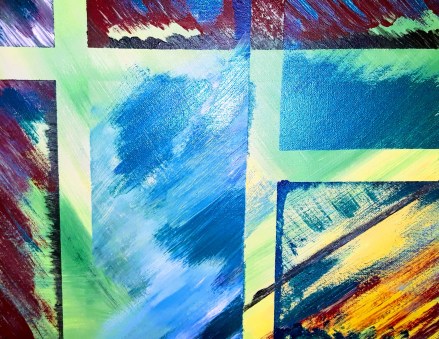 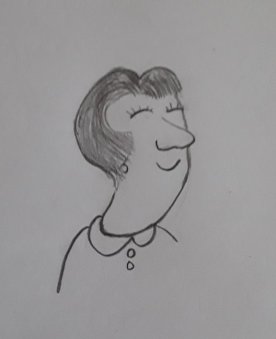 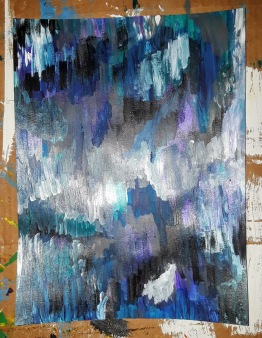 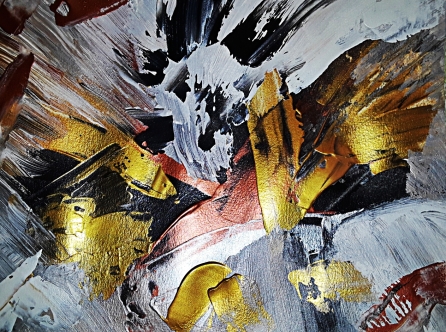 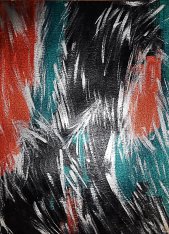 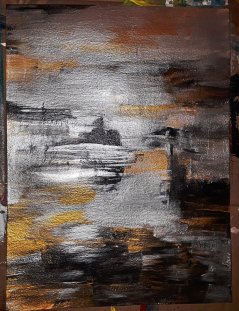 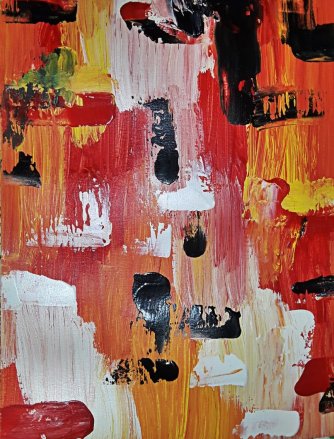 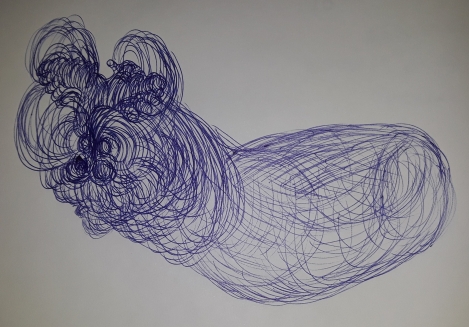 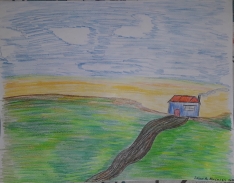 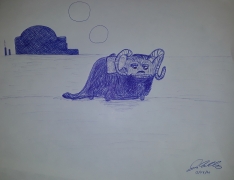 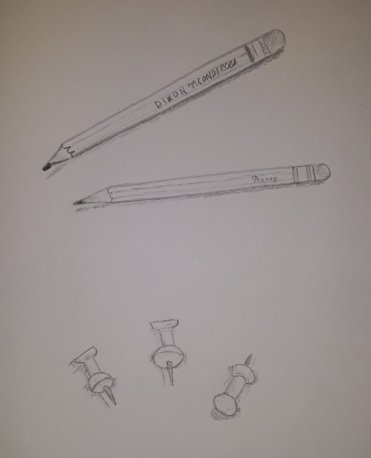 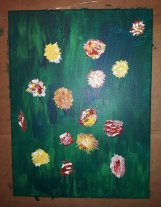 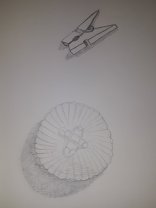 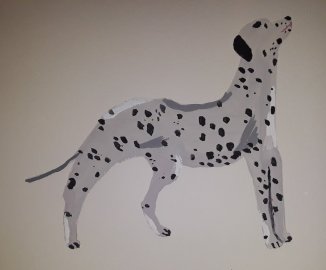 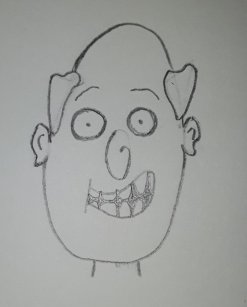 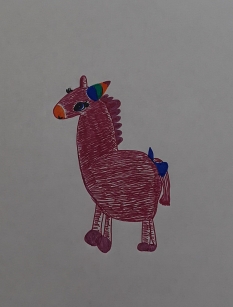 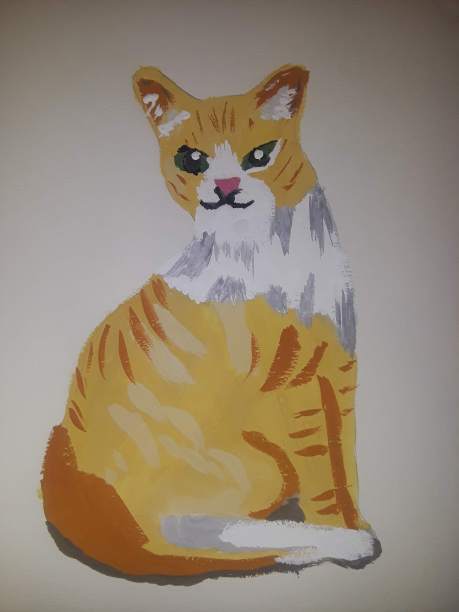 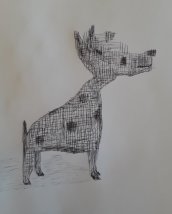 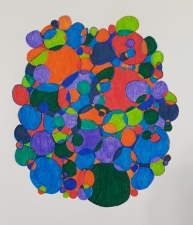 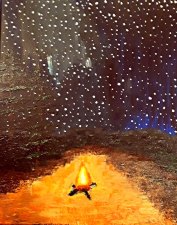 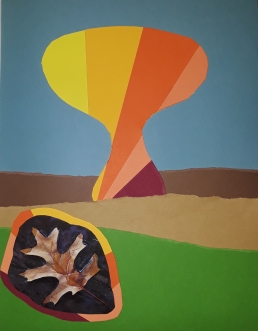