Do you have an Amazon Echo or Alexa-enabled device?

Ask Alexa who she thinks will win the NBA Finals.

It’s not surprising that her pick is the winners of the past two NBA finals, the Golden State Warriors. She believes that despite “Toronto bringing their A-game,” the Warriors are destined to cap off their dynasty with a “three-peat.”

Tonight’s game to me will tell me all I need to know about the series. Will Toronto rebound after the gut-punch it took on Sunday after having the lead for all of the first half only to see it fade away late in the game. They had the Warriors on the ropes. Kevin Durant, their superstar small forward, who towers at 6’7″ and can shoot from anywhere on the court, take it to the hole, and has been out in the first two games. Steph Curry was struggling to hit his patented three-pointers.

By halftime, the Warriors were barely hanging on.

Something started to click though after the break. Down by five, they came back to lead by eight at the end of the third quarter.

Klay Thompson came alive. Steph started feeling it. Draymond Green played nasty on both sides of the court and DeMarcus Cousins put in some solid minutes.

The Warriors all-star lineup was just too much for the Raptors to handle.

Leading up to tonight’s contest, Steph Curry shared about his “faith journey” with Jesus in the fifth episode of “Stephen vs The Game” on Facebook Watch.

“I think my faith, it’s about the personal relationship more so than following a certain religious tradition or religious practice,” he added. “I challenge you to make sure you’re feeding your spirit with the right things versus what this world’s throwing at us — constant, constant battle…and it’s only that much more serious because I have three kids that are going to be watching every move that we make.”

“Everything happens for a reason,” Curry concluded. “I’ve been put in certain situations in life and have these type of experiences for a reason, it’s just a matter of recognizing it or not. That’s the lens I’m living life through and it’s not just about me.”

Curry is one of my favorite parts of the Warriors squad. He has been there before they were winning championships and his shot has revolutionized professional basketball. He competes at the highest level with passion and intensity, but he still is grounded in his faith in Jesus Christ.

Next season, due to free agency, the Warriors will likely be without KD and Klay, and will likely struggle. Curry will still be there as a cornerstone piece to build their next dynasty.

I have to agree with Alexa on this one… I think the Warriors take the series in five and complete the three-peat. 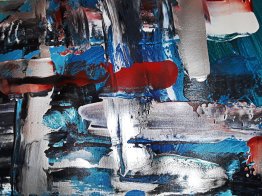 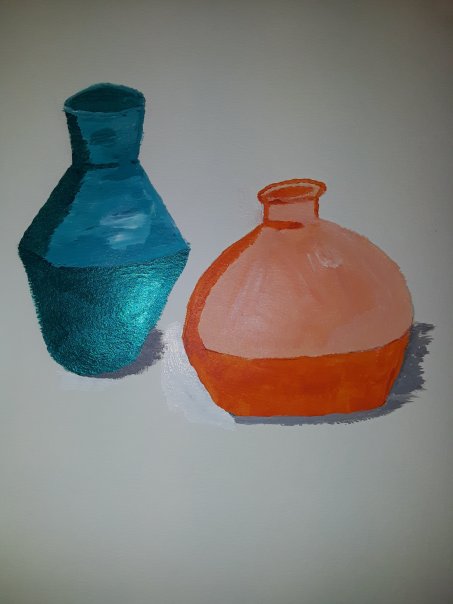 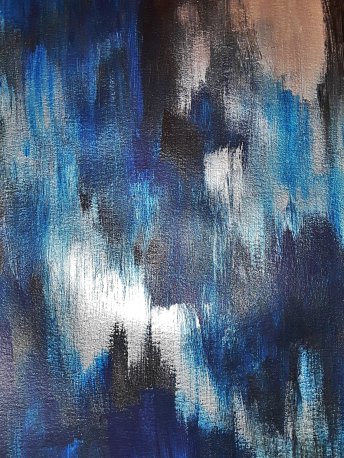 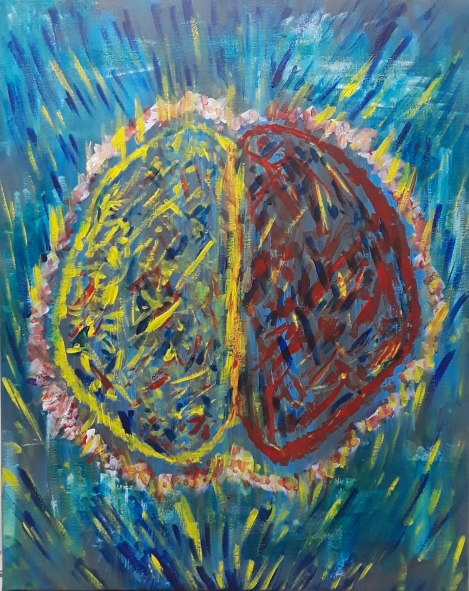 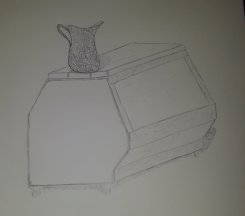 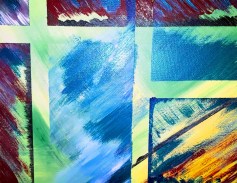 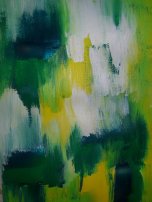 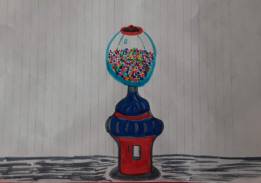 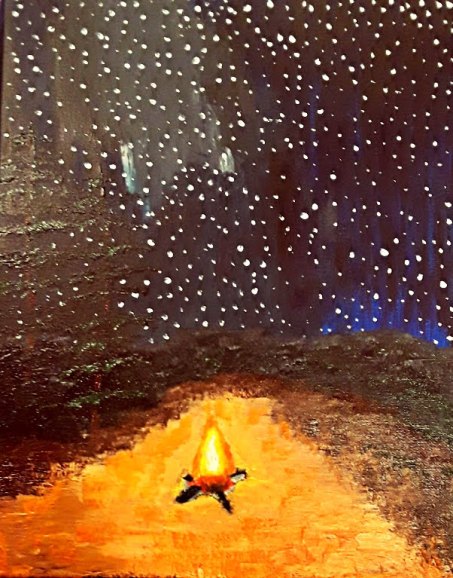 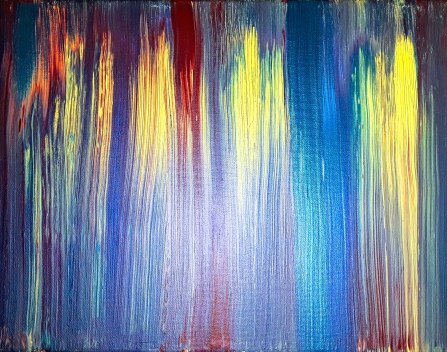 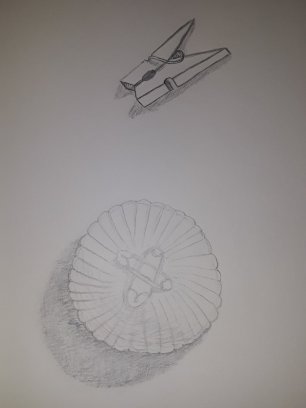 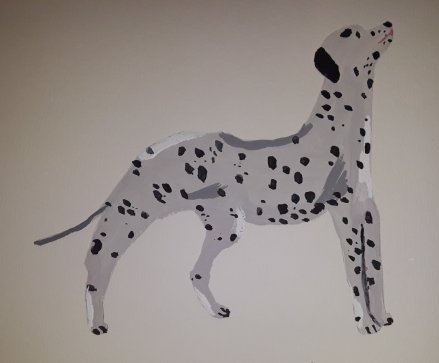 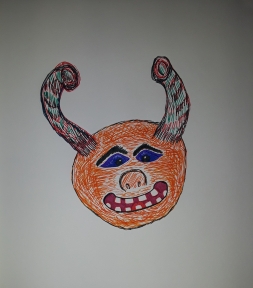 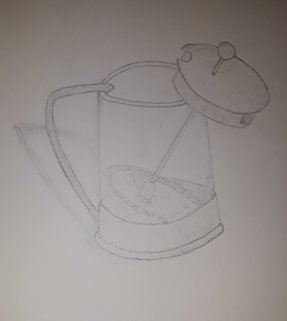 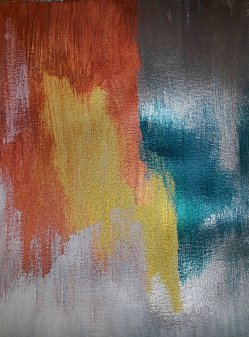 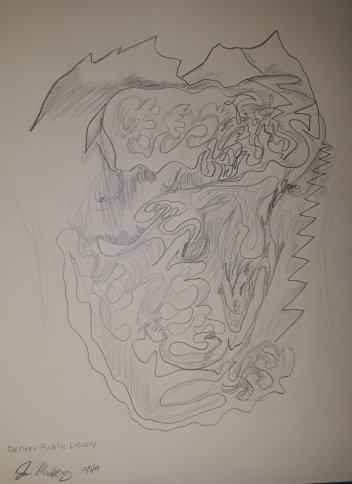 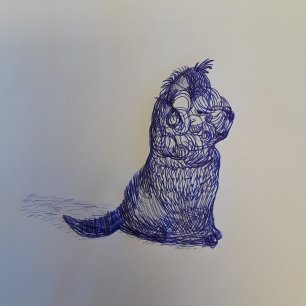 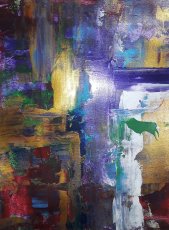 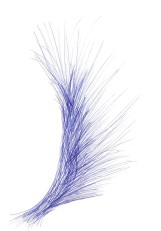 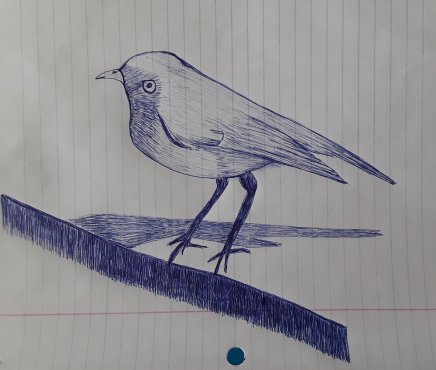 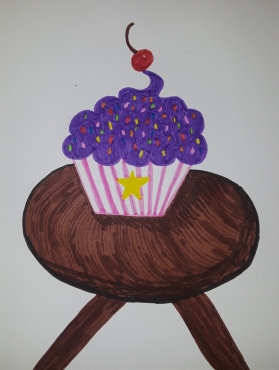 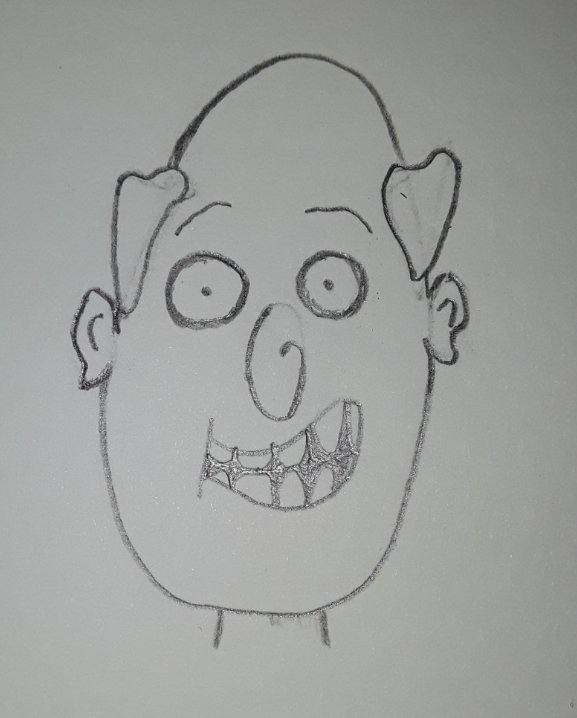