Straight Outta Compton (7.8 on IMDb) – The rap group NWA emerges from the mean streets of Compton in Los Angeles, California, in the mid-1980s and revolutionizes Hip Hop culture with their music and tales about life in the hood.

Watch “Straight Outta Compton” for FREE on the following services: 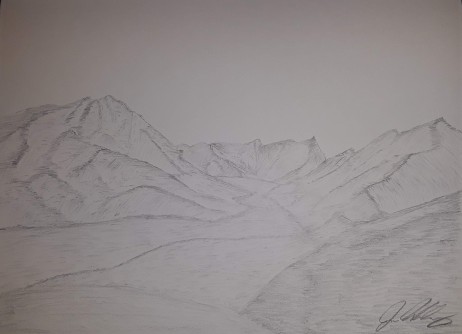 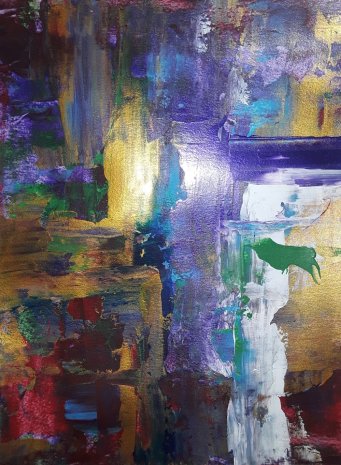 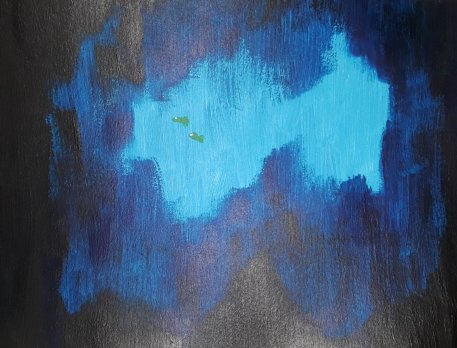 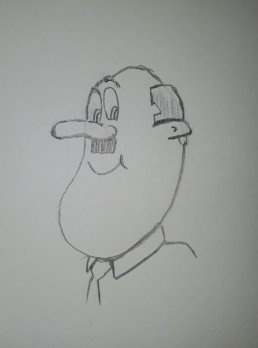 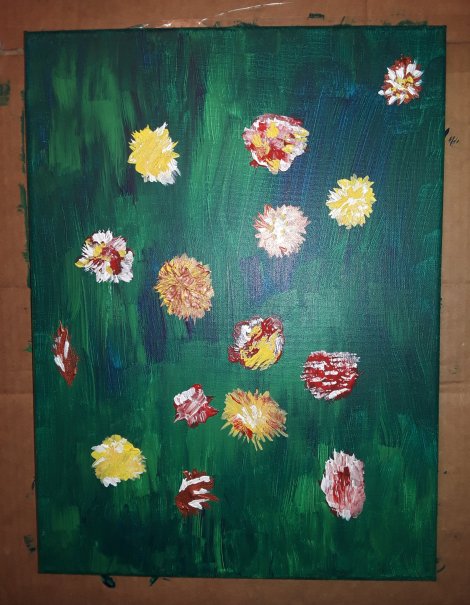 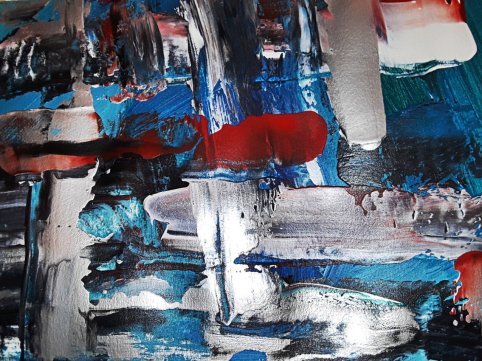 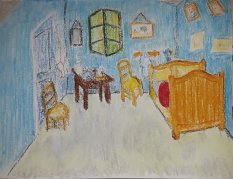 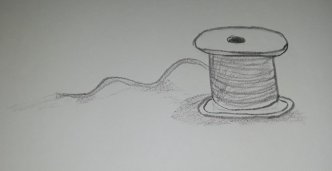 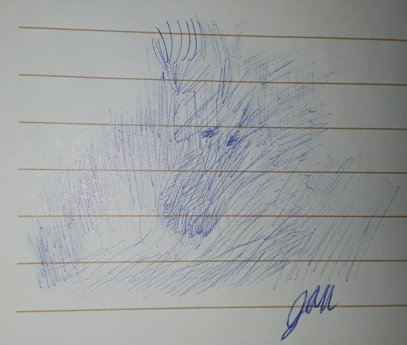 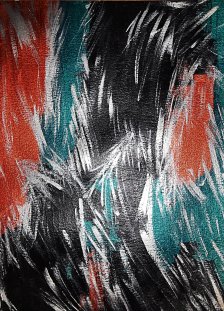 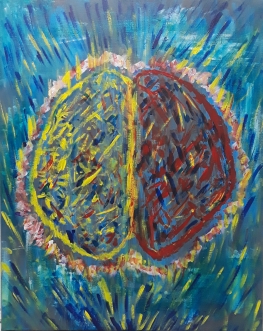 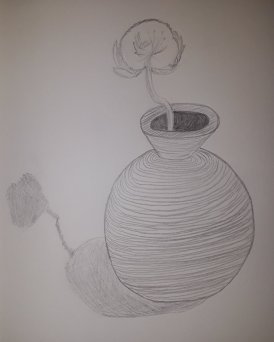 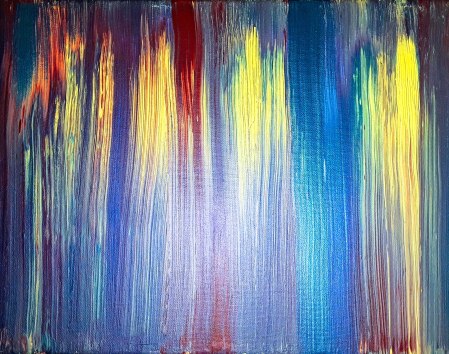 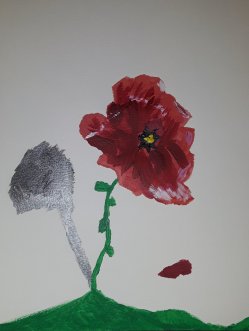 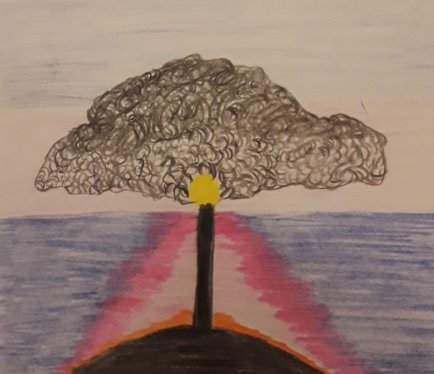 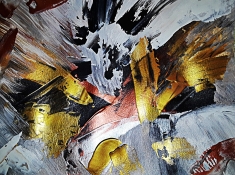 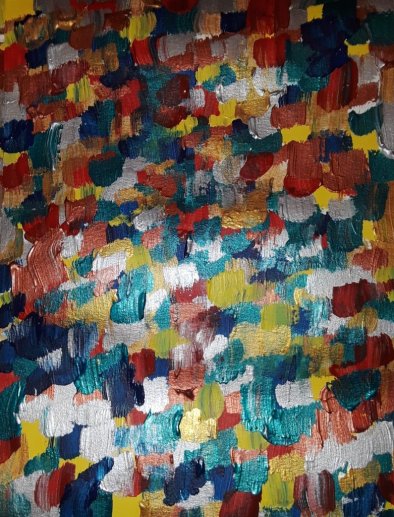 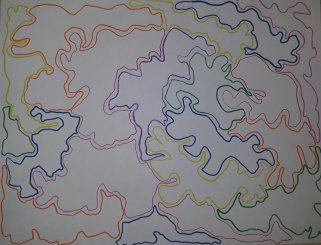 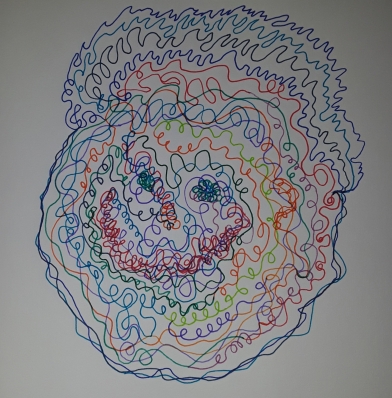 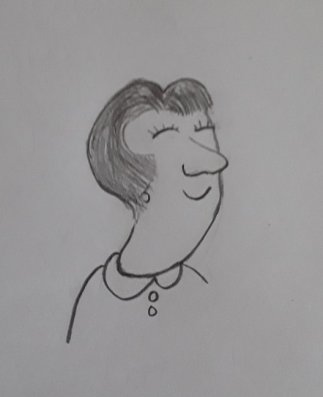 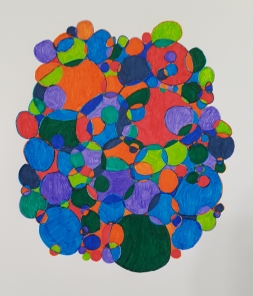 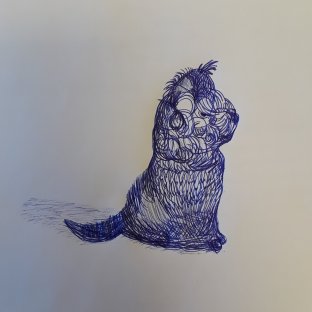 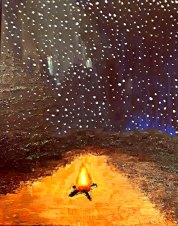 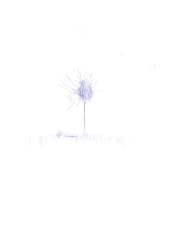